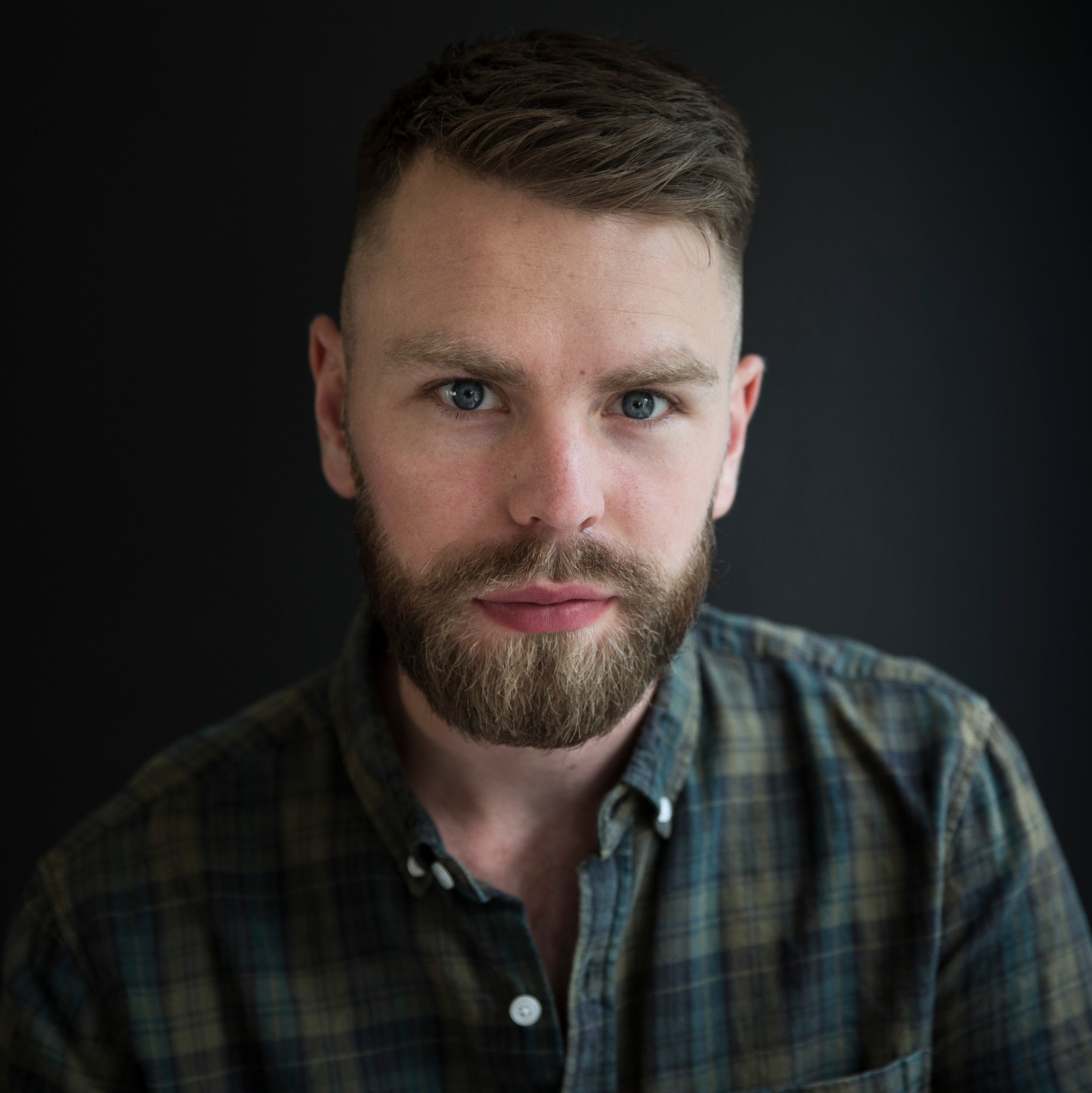 James Robinson is an advertising, editorial and PR photographer based in Reading with ten-years’ experience shooting everything from world renowned athletes, CEO’s of blue-chip companies and the Royal Family.

An exciting photographer who has already made a significant name for himself, James takes great pride in consistently pushing his clients expectations by delivering high quality content for some of the biggest brands in the industry.

With an extensive background working in the photographic industry, which began with being head-hunted at university by a London based photography agency. From there he developed an impressive personal portfolio that includes: adidas, Jaguar Land Rover, EA Sports, BetFair and HSBC, alongside managing large groups of photographers on events such as Crufts, ISAF Sailing World Cup and the 2016 Paralympic Games in Rio.

James is classically trained with a first class honours degree from Southampton Solent University gaining additional merit recognised for ‘outstanding achievements in the creative field’. A career highlight for James would be the national billboard campaign for Mercedes-Benz, which saw his creative vision displayed on fifty billboard locations in London and many other sites across the UK.

Professional, reliable and dedicated photographer, with a keen eye and genuine enthusiasm for getting the most out of every shoot. Over the years I have worked with a number of different photographers but James always stands out and delivers the objectives and quality our clients have set.

James is a highly skilled photographer and an absolute professional, he has taken our client work to a new level with his keen eye for detail and creative approach. It has been a pleasure working with him and I look forward to collaborating together on many more projects moving forward.

James is an outstanding photographer. Our brief was understood and delivered exactly as required and the whole team loved the final shots. James is easy to get along with and I wouldn’t hesitate to recommend him, or work with him again in future.

Experienced, professional and a pleasure to work with . James is a fantastic photographer with an eye for detail and was very adaptable to our specific requirements. Highly recommended!